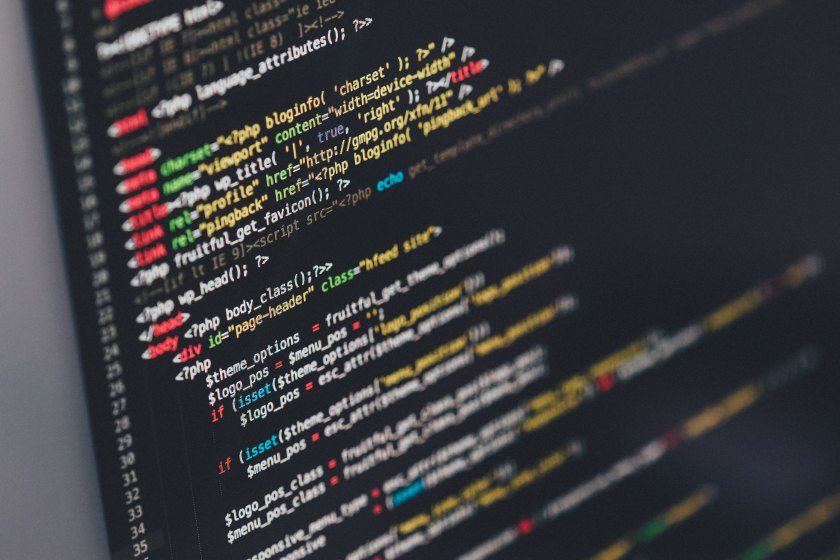 Guillaume Endignoux completed his master’s thesis in our research team, working on hash-based post-quantum signatures. Among his contributions, he investigated the subset-resilience problem, a computational problem behind the HORS few-time signature scheme, itself a component of the SPHINCS many-time signature scheme. Findings include:

Our research paper Clarifying the subset-resilience problem details Guillaume’s findings. Below I’ll provide a non-technical summary, starting with HORS (see our previous article for a visual introduction to HORS).

In HORS, a private key is a list of secret values

with HORS, you just compute a set of indices

is a kind of hash function returning indices.

Obviously, with such a scheme you can only sign so many messages until all

To attack HORS, an attacker just needs to find a message

have already been used in previous messages. In the non-adaptive case, an attacker would passively collect a large number of signatures and then brute force for a message whose

have all been previously revealed. We can do much better in the adaptive case.

If the attack is adaptive, an attacker can first seek a set of

This is the idea behind the greedy algorithm in Section 4.1 of the paper. Once such messages are found, just query the signing oracle for the signatures of the first

messages in order to forge a signature for the $q+1$-th message.

But we can do even better. In the HORS paper (and in SPHINCS), the function

doesn’t guarantee that all indices will be distinct. So, you may end up with fewer than

distinct indices, which means that you’ll need to collect fewer secret values in order to forge a signature. Such messages are called weak messages in Section 4 of the paper, which details the impact on HORS’ security.

From HORS to PORS

As explained in Section 6.4, SPHINCS then becomes more secure for a given parameter size. This allows for shorter signatures to guarantee a 128-bit post-quantum security level. “SPHINCS-PORST” signatures are then 36,384-byte instead of 41,000-byte.