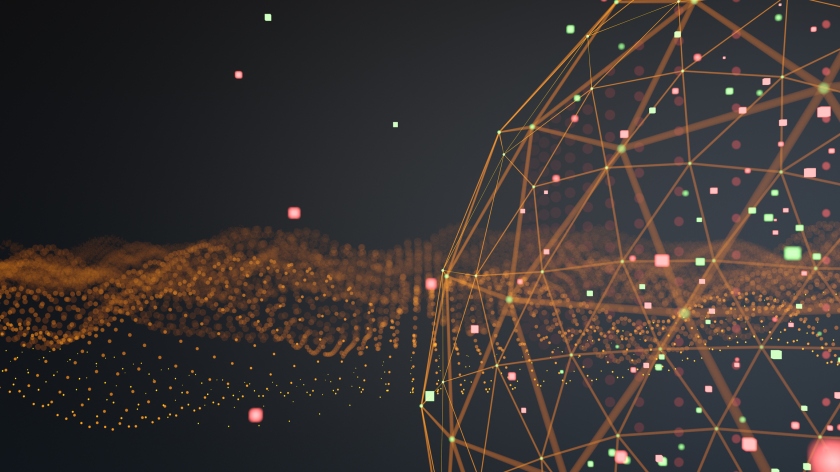 The [email protected] 2021 phase I competition happened from June 17 to August 16, 2021. During the competition, a bundle was given to the participants with a set of Verilog design files of a System on Chip (SoC). The goal was to discover vulnerabilities and report them to the judges of the CTF. According to a scoring system, a number of points was attributed for each vulnerability reported. Additional points were given if an exploit was provided or if the weakness was located in the ROM. The best teams were selected to Phase II of the contest which happenned during the CHES conference.

The SoC is based on the OpenPiton processor, an open source, processor which uses CVA6 64-bit RISC-V cores. The design files were available in the bundle and it was possible to simulate them by software using Verilator simulator or using a FPGA board. The SoC implements many peripherals among them there are three AES cores namely AES0, AES1 and AES2, a TRNG core and a RSA core.

We were granted 60 points for a vulnerability discovered in the AES0 module which is the maximum number of point possible for a unique bug not located in ROM. The following details our findings and more generally how to simulate fault attacks in hardware design to reveal hardware weaknesses.

One important step during hardware design is the simulation. Since hardware is less easily patchable than software, the hardware designs are heavily tested before the tapeout. Basically, Verilator is an open-source simulator which transforms a Verilog design into a C++ program which keep track of the execution cycles of the original design. It means that it is possible to simulate the design in software and see the timing of each execution part and the output result of a module.

It was possible to emulate the full SoC in software but the simulation was very long to run. In our case we were interested by AES0 thus we simulated only this design. The design files were located in the folder /piton/design/chip/tile/ariane/src/aes0. AES0 is a peripheral implementing AES-192. The top level module is called aes_192_sed, it has as inputs a 16-byte plaintext, a 24-byte key and a start signal. As output, when the out_valid signal is high, the result contains the AES encryption results.

We have set-up a Git repository with all the files needed for the simulation. We create a simulation program simulation.cpp which is in charge to feed the inputs to the module and clock the module until we get an output. Then, using Verilator is similar to compiling with GCC:

The input.vc file contains all the module need for the simulation. Then we are able to verify the AES0 simulation works properly:

So far we are able to simulate properly the AES0 module.

The idea of fault simulation is not new, we already developed a tool called Glitchoz0r 3000 presented during R2Con 2020. The idea of this tool is to emulate a firmware using radare2 ESIL and try to inject a fault in registers or instructions at each step to see if a security mechanism can be bypassed or corrupted. Another tool called FiSim is developed by Riscure company and does similar tests using Unicorn Framework and the Capstone disassembler. Finally another tool called VerFI allowed to simulate fault in the netlist of a design but we need first to synthesis it which was not what we wanted to do. In our case, we were interested to have a pure software solution simulating faults using directly Verilog hardware designs.

Since Verilator was already available for the SoC, we based our solution on it and we created an executable we named Verilaptor.

One standard hardware attack of AES is differential fault analysis (DFA). The idea is to introduce fault at the last rounds of AES and collect the faulted ciphertext to recover the secret key. To have the attack successful, we must inject faults at the output of the AES Sbox. In the design this is implemented in the module table_lookup in the file table.v. However, to optimize the simulation execution, Verilator would not let us access internal signal of the design expect if we explicitly tell Verilator. To do so, we added the comment /*verilator public*/ after the signals definition in order to have access to those signals from our simulation program:

In Verilaptor, we create a function which simulates a random fault after the Sbox operation during round 10:

A random value is XORed to the sbox outputs. Thus when executing Verilaptor, we were able to obtain faulted ciphertexts:

Then the faulted outputs were collected in files in order to recover the AES round keys by differential fault analysis. Currently the signals to fault are hardcoded in our simulation. An interesting automation of Verilaptor would be to iterate over a list of internal signal and fault each of them. Then it would allow to simulate fault attacks against various design like RSA.

The standard DFA against AES was well documented in the past for example, Quarkslab gave a complete description of DFA when applied to White-box cryptography for all variant of AES. In our case we were attacking the 192-bit version of AES. This works basically the same as for AES-128 but the key schedule algorithm of AES-192 is a bit different. To revert it properly we need the last round key and half of the previous round key. Thus the idea is to perform the standard DFA against the last round key, the 13th. In order to do that, the corruption needs to happen during round 11. These faults are collected in a file and then feed to PhoenixAES tools from the Side-Channel Marvels which implements the DFA:

Once the 13th round key is recovered, it would allow to revert the last AES round. Then we are able to perform again a DFA attack against the previous round to recover the 12th round key. However, there is a trick to attack the 12th round key, we are now attacking a round with a MixColumn step which was not the case for the last round key. However, PhoenixAES v0.0.4 is able to handle that for us just by passing the previous round key as an argument (Thanks @doegox for the remark and the bugfixes):

Thus, the full attack allows to recover the two last round keys:

Finally, Stark is a really convenient tool, from round keys it reverses the key schedule algorithm and recover the secret key, the first round key:

The full attack is implemented in the attack.sh script of our repository. It runs the fault injection and DFA on the faulted results.

We found the approach really interesting since Verilator allows to easily test a hardware design purely in software and mount fault attacks against it. We found this approach quite generic and we think it could be adapted to tests various hardware designs to test some countermeasures developed to thwart fault attack and see if they resists in simulation before the design is deployed in the field. The same approach could be done for timing attack simulation since the simulation is cycle accurate.